In anticipation of the European Commission’s release of its ‘European Green Deal’, the Left group in the European Parliament has presented a detailed policy plan for a Green & Social New Deal for Europe.

The document details 10 policy areas of radical action to tackle the climate emergency in a way that leaves no one behind and respects the sustainability of our planet.

Among the policy proposals, the group wants to see a 70% emissions cut by 2030 and negative carbon emissions by 2050. The European Parliament has adopted a more conservative target of 55% by 2030. Other policies include a ban on private jets, declaring 30% of EU land part of Natura 2000 sites, a Climate Bank with zero-interest loans, and a crackdown on tax evasion to fund the Deal. 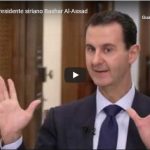 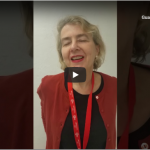 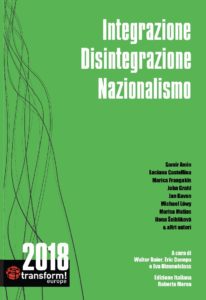